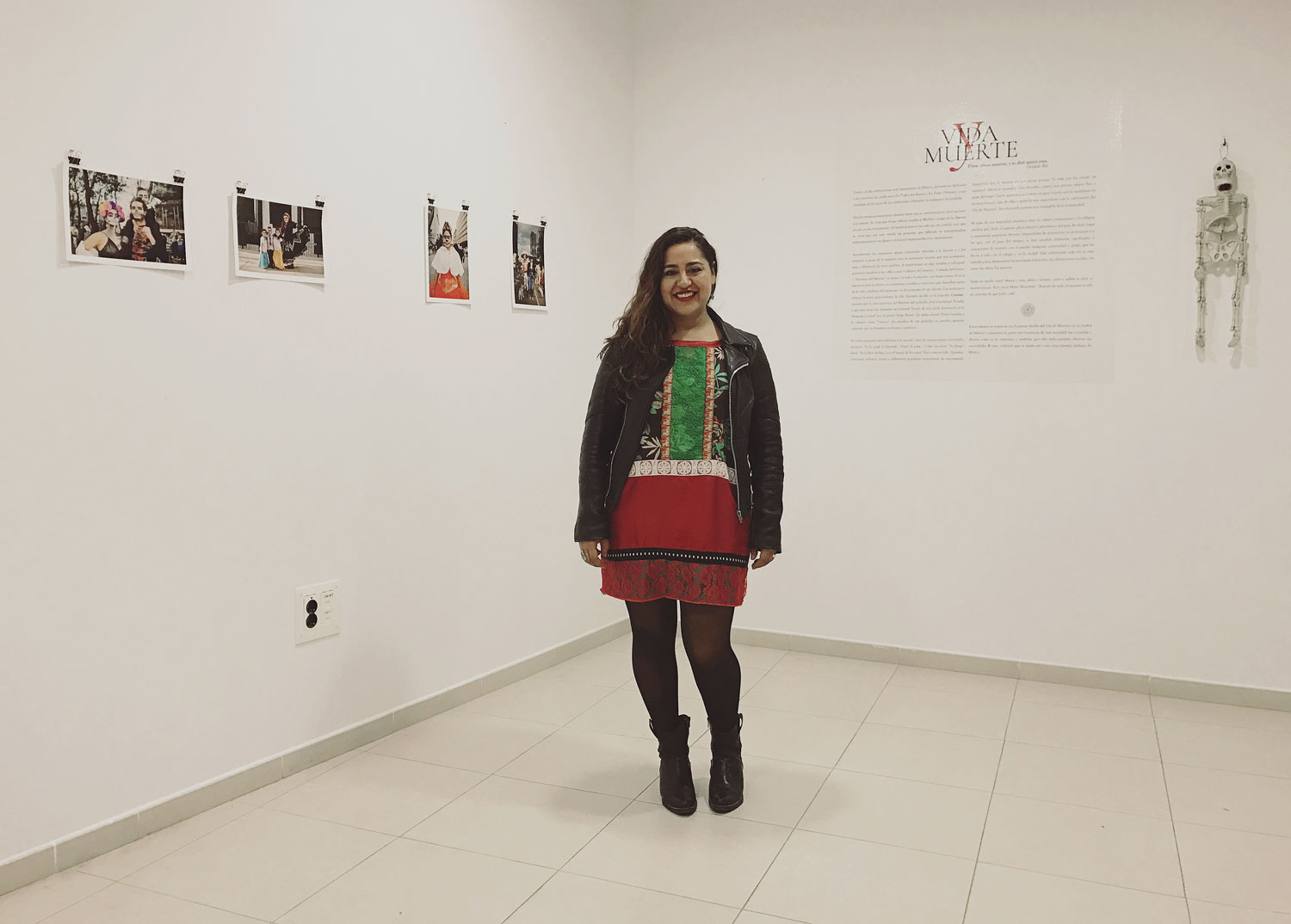 “I was not dead, I was out partying.”

This year the carnivals of Tarifa dress out of Mexico. For this reason, the photographic exhibition “Vida y Muerte” by the Mexican photographer based in Tarifa, Gabriela Ramírez, can be seen in La Casa de la Cultura from 7 to 18 March 2017.

The exhibition revolves around the cult of death and its celebration in Mexico: The Day of the Dead. Mexicans perceive death in a very peculiar way, use satire to mock it. An example of this is the popular “Catrina”: the skull woman dressed in an elegant way. And it is that, a party where the living meet with the dead with a good dose of colors, music and food, and, at heart, a show of respect for the inevitable death.

The copies are for sale. They are printed on Hahnemühle cotton paper, serially 10 copies only and signed. The money collected will go to the Animal Protection Commission, Non-profit Association, which has recently been set up in the Municipality of Tarifa.

Many thanks to Cace KC and the City of Tarifa Official for making it possible and bet on the culture in Tarifa. And many thanks to Laura Del Barco throughout the organization and its availability at all times.

You can see all the images in the following link: http://gabrielaramirezfotografia.com/vida-y-muerte-mexico